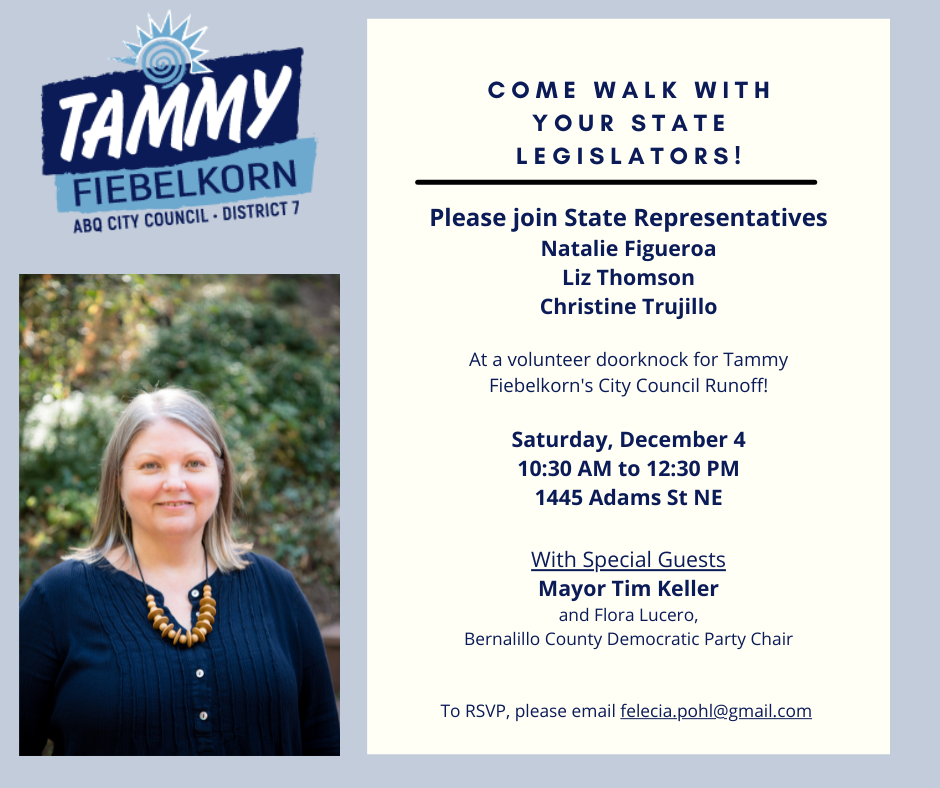 News and Next Steps

The November 2021 elections in New Mexico demonstrated strong support for Democrats. Across our state, more than 115,000 Dems turned out to vote—20,000 more than in 2019. According to the Democratic Party of New Mexico (DPNM), much of that turnout came from early and absentee voting, methods Democrats have championed as convenient and simple (and which Republicans have widely opposed).

Albuquerque City Hall: Tim Keller’s huge percentage of the 119,745 votes cast in a three-way mayoral race amounted to a 55% margin of victory even wider than predicted, and turn-out in the Albuquerque municipal race was the largest in 20 years.

Albuquerque City Council: Klarissa Pena’s unopposed return for District 3 after service since 2013 is a satisfying endorsement of her consistent leadership and support for a Keller agenda.

In City Council run-off elections, Dems must come together to defeat GOP candidates who benefitted from competition among our own candidates. We don’t have long before the December 7 runoffs to unite behind environmental consultant Tammy Fiebelkorn in the near Northeast Heights District 7, who won in a field of six candidates, and Rob Grilley, Jr. in the far east Central District 9, who won by fewer than 200 votes against fellow Democrat Byron Powdrell. Our candidates Lan Sena and Cynthia Borrrego lost in Districts 1 and 5, and the fair-mindedness of the city council is now at stake.

Albuquerque Public Schools: In light of the results of nonpartisan races for four of the board’s seven seats, we will need careful monitoring to ensure that public schools remain public. Only one candidate endorsed by teachers’ unions—Josie Dominguez—was elected in what could be a profound shift in the direction of the board. 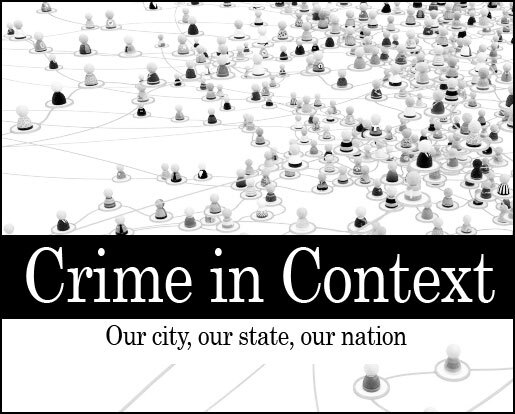 Crime Concerns Us All

A variety of panelists joined us for expert discussions of this challenging social issue. Here’s what took place:

The Courts and Care. The connection between crime, homelessness, and poor mental health is well documented. Could stronger support programs be a step toward better outcomes? Our Lunchtime Learning panel discussion was held Wednesday, September 8. Listen in here.

Policies, Programs, and the Big Picture. What are federal, state and local leaders doing to solve crime problems? How do NM’s crime policies compare with other states in effectiveness? In costs? Can we do better? The video of the forum is available here.

Police and Power. Some people say the police—and their unions—obstruct progress and aggravate social inequities. Others see them as our front line against lawlessness. Is there a meeting place? To review the meeting held on Thursday, September 30, click here.

The DPBC and West Side Dems focus on Crime throughout September could not have happened without the willingness and generosity of all the panelists who took their time and brought their expertise to our series of forums. All three videos above are list here.

What You Need to Know: Cannabis Regulation Act

If you missed the special WSD-DPBC July 28 forum on New Mexico’s Cannabis Regulation Act, you can still tune in. Distinguished panelists discuss:

Want to pull lists of the Dems in your Ward or Precinct? It’s easy!

To support your work as a Ward or Precinct leader, you can generate lists of Dems in your area quickly and with minimal effort. Find out how it’s done in a short but informative virtual training.

Did you have a chance to participate in DPBC’s recent training on “What is my role as a Ward or Precinct chair?” If not, the accompanying PowerPoint presentation given by DPBC Chair Flora Lucero provides a valuable overview of Party structure along with solid guidance regarding your responsibilities and available resources for organizing.

We stand with Democrats across New Mexico in our belief that every person matters. We believe all citizens should have an equal voice in how we as a people are governed, without undue influence by rich and powerful special interests.

We work for the 99%, and affirm the ties that bind us together as one human family.

These beliefs and many more important principles are presented in the Platform of the Democratic Party of New Mexico, which we fully support.

Civil Rights
We acknowledge the rights of all persons to be treated equally, with dignity and respect, regardless of race, color, creed, gender identity, religion, national origin, sexual orientation, physical ability, cognitive ability, or age.
Education
Democrats believe that an educated populace is the cornerstone of sustainable democracy and economic prosperity.

Regardless of their circumstances, everyone in New Mexico and the U.S. should have access to comprehensive, affordable, high-quality health care.

We believe that comprehensive reform is needed to provide an immigration system that is humane and non-discriminatory.

Families must be kept together.
Labor
Democrats work to ensure that both public and private workers may exercise their right to organize and join unions.

Democrats pledge to fulfill, honor, and strengthen to the highest extent possible the United States’ fundamental trust responsibility to Indigenous Peoples, as provided in the Constitution, treaties, and case law.
Veterans & Military Affairs
We believe all qualified persons who wish to serve our nation are free to do so without discrimination.

Our country has a sacred, moral responsibility to honor all of our veterans and wounded warriors.

The party that passed the G.I. Bill of Rights will always work to protect the benefits our veterans and their families have earned in service to our nation.
Women
Democrats are committed to ensuring full equality for women in education, employment, healthcare, and all other spheres of society.

We recognize that violence against women and girls is an epidemic, and stand firm in the need for a societal shift and the prosecution of perpetrators.

For every action in nature there is an equal and opposite reaction. –Newton’s Third Law ofMotion There is a social political epidemic persisting through the ages in the United States and...

When there is no enemy within, the enemies outside cannot hurt you.  – Winston S. Churchill A virus has a will to live but it has no life source of...

By Lance Chilton Back about a millennium ago – or so it seems – New Yorkers, Frenchmen, residents of Indian cities and Vancouverites would gather on their apartments’ balconies banging... 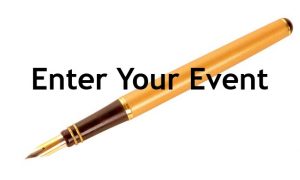