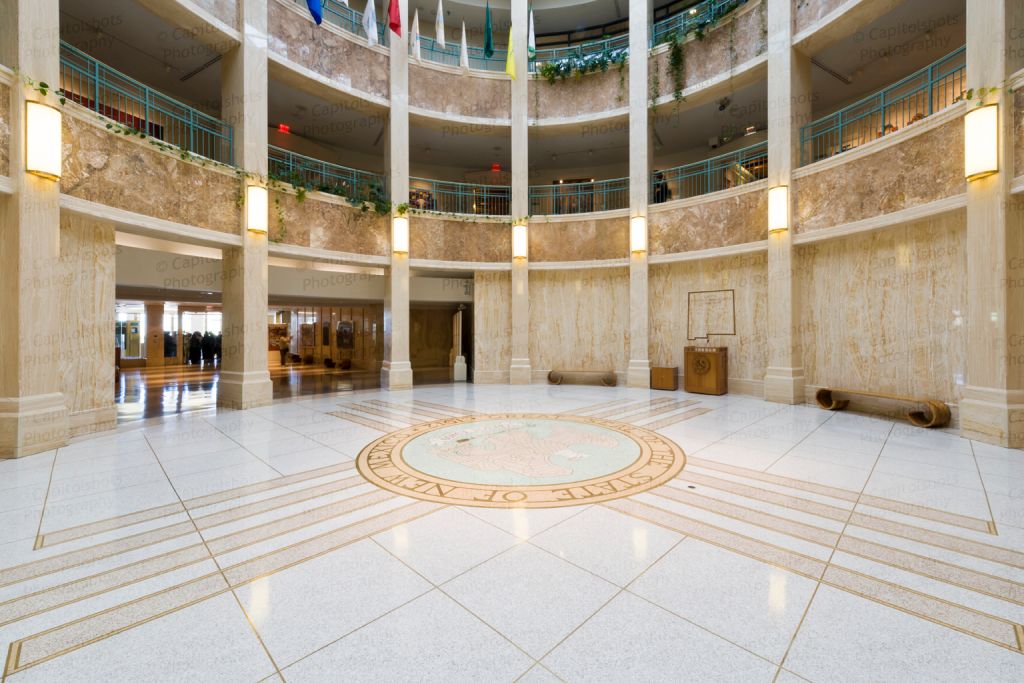 As I write this, I’m sitting in the morning meeting of the New Mexico House Health and Human Services Committee three days before the end of the 2020 session. I’m interested in testimony on a bill, Senate Bill 131, the Tobacco Products Act. More on another day. But a little about my frustration: delaying tactics by the Republican minority on this committee and in both houses. Other times when I’ve sat in on the committee meeting, its Republican members have failed to appear, denying the committee a quorum. This time the Republicans are using their other tactic: asking a great many questions and making repetitive comments, delaying over and again – not just in this committee, but in other committees and on the House and Senate floors as well, action on all of the many important matters coming before the Legislature. It’s a little like “taking a knee” in the last two minutes of a football game to run out the clock.

If I were a Republican legislator, I might try the same tactic. After all, in the House, I’d be only one of 24 of the 70 representatives, or in the Senate, just one of 16 of the 42 senators. So if I wanted to hold up legislation, my only options would be to try to find allies among the Democrats, or to delay and delay: after all, the Legislature ends absolutely at noon on the 30th day, no matter what’s still in the works.

Of course, that’s not the only way our Legislature wastes time. Especially early in the session, ceremonial introductions and memorials take up a huge proportion of the floor sessions on both sides. Then there are the legislative efforts of somewhat less import: for example, a senate memorial this year declaring “Smokey Bear Day” and a House Memorial congratulating Christus Saint Vincent Hospital on its high rating from the federal Center for Medicare and Medicaid Services. Or the 1989 bill to establish the state cookie and the subsequent debate as to whether it was a “biscochito” or a “bizcochito*.” It’s remarkable that so much actually gets done, and I’ll report on that after the session is absolutely over, at the stroke of noon on Thursday, February 20.

*According to statesymbolsusa.org, we have the following state legislature-designated official objects: aircraft, amphibian, animal, ballad, bilingual song, bird, butterfly, clean-up mascot (?), colors, cookie, cowboy song, fish, flower, fossil, gem, grass, guitar, insect, motto, name origin, necklace, nickname, poem, question, reptile, slogan, song, Spanish song, tie, train, tree, and vegetable. How many can you name? There are 36 New Mexico symbols in all. By comparison, California, with a population 19 times as great as ours, has 46; our neighbor Texas, with almost 14 times the population, has 71, including state waterlily and state pollinator. We share with our neighbor to the east at least one very important symbol, the state tie. The bolo tie, of course. Recently observed wearing one: former Albuquerque state representative Rick Miera, and current state representative and husband of the 3rd district US representative, Nathan Small, both in the Roundhouse in Santa Fe.